The female sex organs make it possible for women to become pregnant and give birth to children. But they have other important jobs, too: They produce , control the process of girls maturing into grown women, and make sex and sexual pleasure possible. Like men, women have external and internal sex organs. 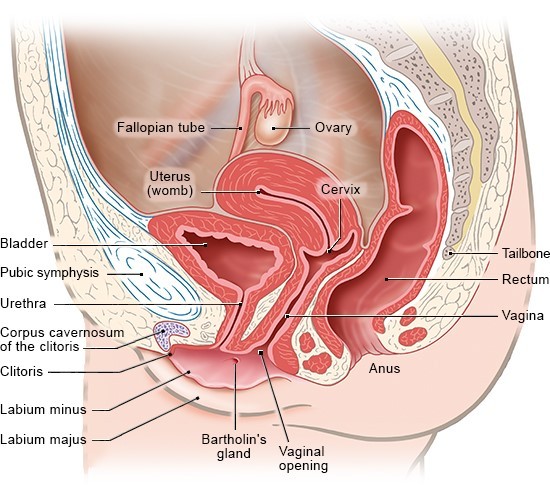 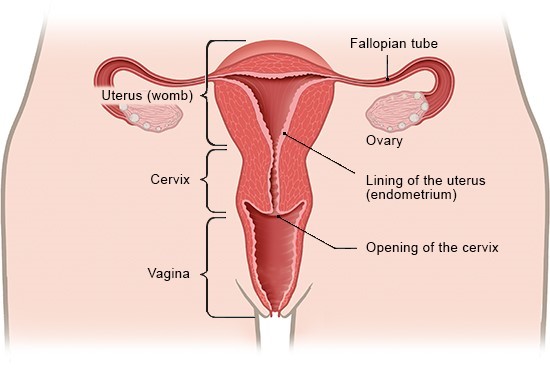 In general, problems in the genital area can be caused by many different things, such as viral, bacterial or fungal infections. Typical examples include vaginal infections (vaginosis), herpes, genital warts or inflammations of the fallopian tubes and uterus due to a sexually transmitted like gonorrhea. The fallopian tubes can then become stuck together, preventing egg cells from passing through them.